On Friday it was art and Di Taylor came in with her bodyguard David. Di Taylor is a artist and David runs the Carnamah bank. Our class were painting. For our first painting we had to paint the colours of our emotions. My emotions were happy because I was happy that day. For are second painting we had to paint a portrait of ourselves and there were no rules. For our last painting we did not paint we used charcoal and we drew lines. The lines could be waved lines, horizontal lines or all sorts of lines. At the end of art David gave out our certificates. It was one of the most exciting days in my life! 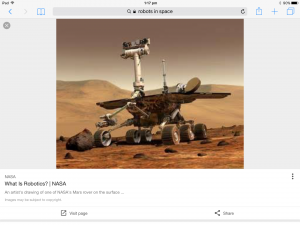 On Wednesday the 23rd we are starting our space mission we are using the clase robots as Astornots .They have to go throu 6 space missons my partner is Lachlan and  our part of the space mission is an astroud belt. We are yusing Lachlans  nerfgun. Lachlan and I have started doing a bit of our introduction and started taking a couple of videos & photos. 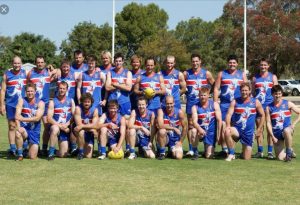 Yesterday we had football we were vs Morawa  we wone by 2 goals. Lachlan got man of the match but we only played for two halves. 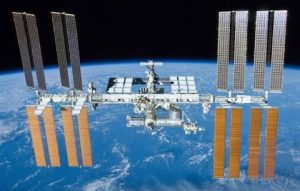 Today my class is going to start our space mission. My friend Tyler and I don’t have a robot because my teacher said we can play with the robot in the sand but the wheels are full of sand now. Luckily  Mr Cannon  is going to take the robot home and take it apart and tip all the sand out. Oh sorry did I forget to tell you the robots name because it’s name is Brian. Um where was I ? oh yes I was getting to the part where I am going to tell you about are space booklets. Tyler and I are doing the Astroid belt and The other robots can’t get hit and that is including Brian. We also have to design and make a robot space suite and everyone has their own obstacle  corse that we will put all together to make a bigger one. 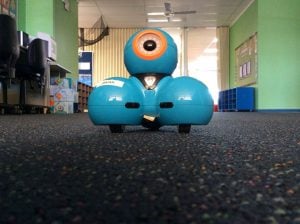 On the weekend Mum,Hendrix,Milan,Lilah and I went to Geraldton we got there at night time. In the morning we went to the mall while we were there we got smoothies and a caramel slice after we went and hade Hendrix an air test. After we went to the shops then we went to the pet shop and got a hermit crab.