On Thursday with Mrs Cannon we where planing some plants for our Bee 🐝 BnB the plants would bee the breakfast part of the BnB. Some people where called out to plant 🌱 something while the rest of finished our Father’s Day gift 🎁or  some of us got a booklet to plan our BnB and the materials we need for the BnB.When I was called out with Tahlia and Hiraani we planted the snow peas, it was fun.When we came back in it was time to stack and pack. 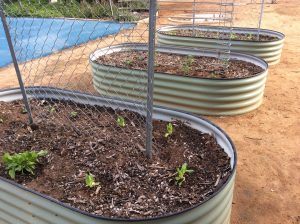 On Wednesday for the next 5 weeks we are doing a mission with a robot called Dash.We are going in partners to create an obstacle for everyone else to try and get past it.Tahlia and I are making ooblec and a bridge with no sides going over the ooblec.We are calling it an Alien Invasion. 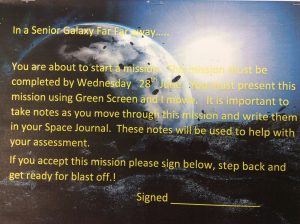 In our class we earn money 💵 For our rewards.We can buy something from the prize box,a milo,wear your pyjamas to school or 20mins for $20 on the computer/I-pad,robots,colouring or drawing.The money we collect is $1 is normally handed out$2 is sometimes handed out$5  is very rare. 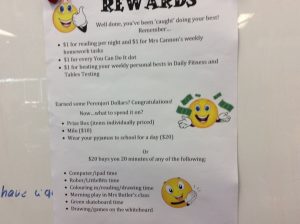 In HASS last Monday we watched a video about the international space station.In the video it showed us where they sleep ,eat ,exercise and do there morning routine. They sleep in 4 chambers one on the roof ,one on the floor and 2 on the sides .They eat in a  room with dehydrated food that they need to hydrate but is already hydrated. Astronaut’s  exercise on a bike where they strap in there feet in. They brush there teeth with a tooth brush that they unstrap from the wall. When they need to go to the toilet there is a pipe and a hole, they both have a bit of suction. Astronaut’s go to the space station to fix things. 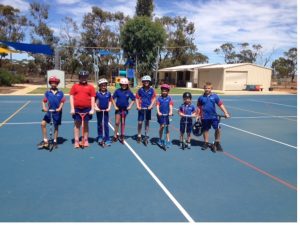 This picture is of the 3-6 class on thier scooters. 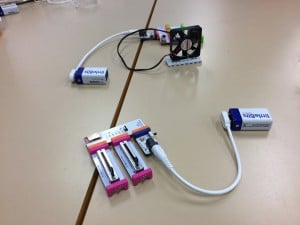 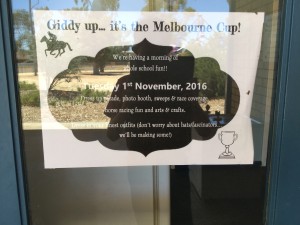 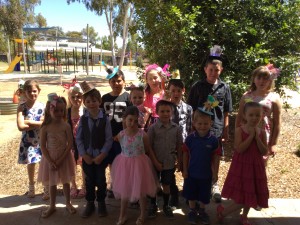 On the door of the school there was this photo. It told us when the Melbourne cup was going to happen.

Yesterday was the Melbourne cup.To celebrate it we made fancy hats,wore fancy clothes and made cardboard horses. We where in groups to make these.

This is one group that is wearing there fancy hats.